Kanagawa, Japan – Metcela announces the appointment of Mr. Masao Torii as an Outside Director, as well as the appointment of a new Audit & Supervisory Board Member and Executive Officers. Mr. Torii is a pharmaceutical industry veteran with abundance of experience in leadership roles at various global pharmaceutical companies. Together with the new management structure, Metcela will aim to achieve business growth through innovative drug discovery research and global expansion of the lead pipelines. 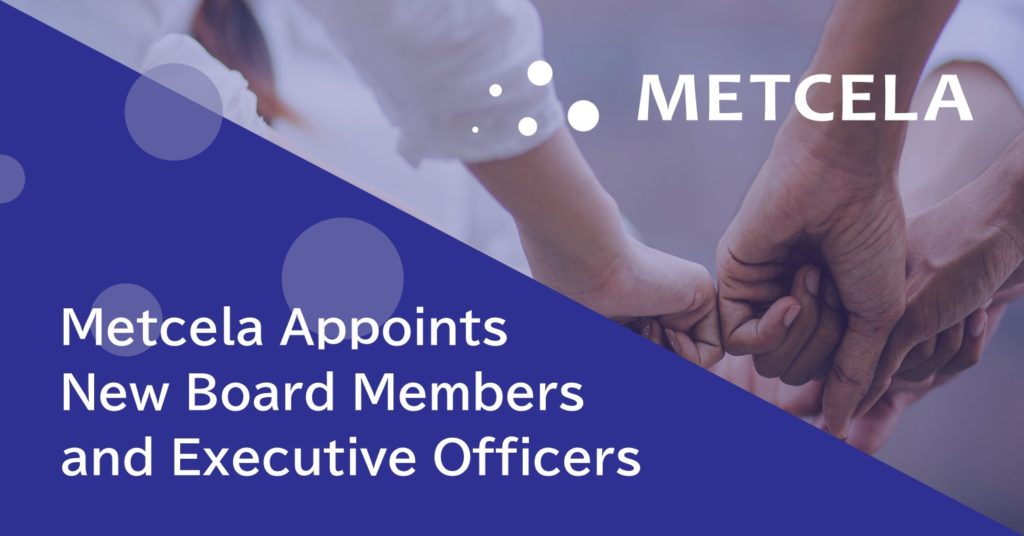 Background of the New Management Structure
Metcela’s mission is “Revolutionizing the Way We Treat Heart Failure” and the company has been developing cell therapies to establish new therapeutic options for cardiac diseases. By integrating drug discovery research, process development, and optimization of administration methods, Metcela aims to develop innovative therapies.
Metcela acquired Japan Regenerative Medicine Co., Ltd. (JRM) back in April 2022 (later merged in June 2022) and with this new addition, Metcela’s business domain is expanding rapidly. To further solidify its drug discovery research and global development of the pipelines, Metcela is pleased to welcome Mr. Torii, who has extensive experience and achievements as an industry veteran and leader, to the management team.
Furthermore, in light of the expansion of business areas, Metcela will accelerate the speed of decision-making, improve autonomy, and strengthen the corporate governance system through the appointment of Mr. Homma, who has both the management and auditing experiences, as an Audit & Supervisory Board Member. Internally, Metcela also elected Executive Officers to be responsible for each business areas and executions.

Profile and Comments of Mr. Masao Torii, Outside Director 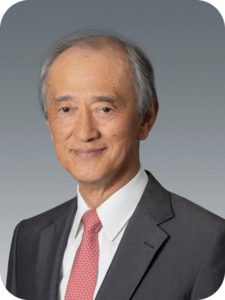 Comments
I am pleased to join Metcela as an Outside Director. Metcela is a true R&D-oriented startup that is discovering and developing technological seeds from scratch and has established a unique technological platform utilizing fibroblast cells. While the development of autologous regenerative medicine products is generally considered difficult, the company has overcome the weaknesses by reducing costs and stabilizing manufacturing to further accelerate to approval and commercialization. I am committed to contributing to Metcela’s growth by supporting further strengthening its management base and its global development with a view of mid- to long-term growth.

About Mr. Ikuo Homma, Audit & Supervisory Board Member
Mr. Homma has been involved in business, risk management, and organizational reengineering at Japanese, American, British, German, French and Swiss financial institutions based in Japan. He also took the roles as the Director of Shinsei Real Estate Servicing Co., Ltd., as an Outside Director of Risa Partners, Inc., and an Outside Auditor of Healthcare Asset Management Co., Ltd. Most recently, he served as Audit & Supervisory Board Member and the Chairman of Audit Board for NEC Capital Solutions Limited.

About Metcela Inc.
Metcela Inc., established in 2016, is a clinical-stage biotechnology startup pioneering the research and development of fibroblast and stem cell-based therapy for chronic diseases that currently have limited therapeutic options. MTC001 is a combination product of autologous cardiac cells (VCAM-1-positive Cardiac Fibroblast, VCF) and a novel catheter delivery system targeting chronic heart failure patients. MTC001 offers two major advantages over other cell therapies: (1) the therapeutic cells are autologous (patient-derived) and homologous (tissue-specific i.e. cardiac-derived), which is most suitable for the heart, as it is a highly immunogenic organ, and (2) the minimally invasive catheter system is equipped with a highly functional injection needle specifically designed for this therapy to achieve reliable and safe administration of the cells.